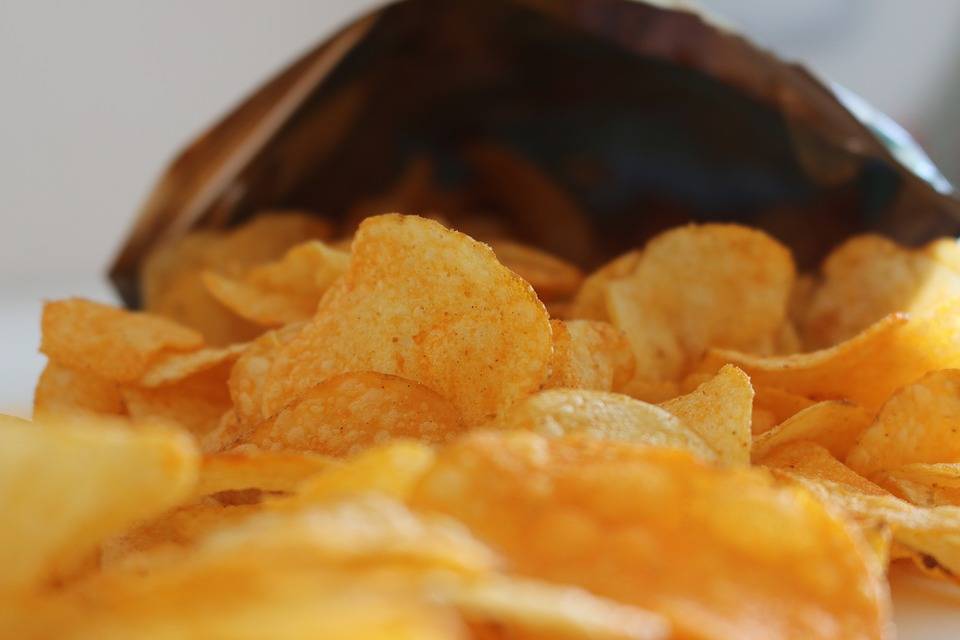 Hear what resident Lifestyle Medicine Practitioner Robyn Chuter has to say about our recent health state, regarding excess body fat and our new lifestyle challenges thanks to COVID-19.
Robyn sheds some light on why many people have gained weight and have fallen into sedentary behaviours impacting on their current health status and state of well-being.

As the COVID-19 saga continues, I’m having more and more conversations with clients whose healthy eating and exercise plans have flown out the window due to the consequences of the global response to a virus that kills around 1 to 2 in every thousand people exposed to it. As a consequence, many have or gained weight and are feeling more depressed and fatigued by the day.

Economic insecurity, close confinement with family members who are also stressed and anxious, the constant barrage of fear-porn from both mainstream and social media, deprivation of social contact with friends and colleagues, the closure of exercise facilities including gyms and swimming pools, and uncertainty about the future are just some of the ingredients that combined, have driven people to overeat on ultraprocessed, hyperpalatable foods and slide into sedentary behaviour.

But those ultraprocessed, hyperpalatable foods aren’t just making you fatter. They are changing the way your brain functions, and their harmful effects are evident after just one meal.

For example, a study just published in the American Journal of Clinical Nutrition with the engaging title ‘Afternoon Distraction: A High-Saturated-Fat Meal and Endotoxemia Impact Postmeal Attention in a Randomized Crossover Trial‘ found that a single meal high in saturated fat interfered with participants’ ability to focus on a cognitively demanding task, and this impaired concentration was evident 5 hours after eating the high fat meal.

In the study, 51 women gave a blood sample to check for levels of endotoxaemia (a fragment of gut bacteria which is a reliable marker of ‘leaky gut’), put through the Continuous Performance Test (CPT), a measure of sustained attention, concentration, and reaction time, and then fed either a highfat meal rich in saturated fat (the type of fat found in animal products, coconut oil and palm oil), or a high fat meal rich in monounsaturated fat (found in plant foods such as avocadoes, almonds and olives). Then they repeated the CPT, and their before-meal and after-meal scores were compared. Between 1 and 4 weeks later, the women returned to the lab and repeated the process, but with the opposite meal. Hence, each woman served as her own control.

The researchers found that for women with low levels of endotoxaemia (indicating an intact gut wall), the high saturated fat meal significantly impaired performance on the CPT.

However, women with high levels of endotoxaemia (indicating leaky gut) had worse performance on the CPT regardless of which type of high fat meal they consumed. In fact, those with the highest levels showed signs of cognitive impairment.

As the researchers pointed out, habitually eating a diet high in saturated fat is known to cause endotoxaemia – that is, a diet rich in saturated fats from animal foods, coconut and palm oils causes leaky gut. Saturated fat acts like a taxi, carrying bacterial endotoxin straight through the gut wall and into the bloodstream.

What’s the link between endotoxaemia and impaired brain function? Endotoxin triggers inflammation in the brain (neuroinflammation):

“Prior research has shown that saturated fats, which closely resemble the lipid portion of LPS [lipopolysaccharide, another name for endotoxin], potently stimulate proinflammatory signaling via toll-like receptor-4 – on par with LPS’s effect. These proinflammatory cytokines can cross the blood–brain barrier, causing neuroinflammation. In sum, meals high in saturated fat cause biological changes that may interfere with cognitive function.”

Another recently published study with the somewhat less catchy title ‘Circulating Triglycerides Gate Dopamine-Associated Behaviors through DRD2-Expressing Neurons‘ found that dietary triglycerides (fats from the foods we eat, which are absorbed through the gut wall and travel through the bloodstream) enter the brain, and interact directly with dopamine receptor type 2 (DRD2), a crucial part of the brain’s reward circuitry.

As a consequence, the brain experiences higher reward (which we experience as greater pleasure) when we eat high fat foods, and it remembers this heightened reward, driving us to repeat it over and over again – even if we’re strongly motivated to improve our eating habits and lose weight. This excessive stimulation of the brain’s reward system is the basis of cravings for high-fat foods and compulsive overeating.

Meanwhile, another team of researchers have discovered receptors within the small intestine that detect the presence of glucose (but not other sugars, such as fructose, found in many fruits, or artificial sweeteners). These glucose sensors then send signals up the vagus nerve (which connects the gut brain to our ‘main brain’) to the brain stem, a primitive part of the brain which has no role whatsoever in processing that taste of food, but is a hub for information about the state of the body.

In their article ‘The gut–brain axis mediates sugar preference‘, the researchers explain how these glucose sensors in the gut, together with the activation of brain regions involved in processing the taste of sweetness, shape the brain’s reward calculations, again creating and continually reinforcing our cravings for energy-dense foods:

“The association between the activation of this gut-to-brain circuit paired with the recognition of sugar by the taste system affords animals the fundamental capacity to identify, develop and reinforce a strong and durable preference for sugar-rich food sources. The evolutionary association of these two separate circuits combines nutrition with the basic sense of taste.”

On the one hand, the adolescent brains are hypersensitive to the experience of reward that these foods give, because of heightened activity in the dopaminergic circuits in their brains.

But on the other hand, the prefrontal cortex – the part of the brain that allows us to exercise self-control – is the last part of the brain to mature, resulting in poor judgment of risk and impaired decision-making capabilities (well known to every parent of an adolescent!).

In a nutshell, teenagers are prone to developing poor eating habits because junk food gives them a heightened sense of reward but they have diminished capacity to regulate their intake of it.

Given what is now known about how our dietary choices impair the integrity of our gut wall, and impact on the development of our brains, adolescence is a particularly dangerous time to develop the junk food habit:

“The impact of diet quality on the developing brain has long-lasting implications that could further facilitate obesogenic dietary behaviours. Sustained and excessive consumption of foods high in saturated fats and refined sugars can influence the development of the brain circuits necessary to facilitate self-regulatory behaviours that are key to limiting overconsumption.”

Pulling all of this research together, here are the key take-home messages:

Paradoxically, if you want to clean up your dietary act, it may be easier to do so now, than in your usual life circumstances, because the social cues that nudge people off their healthy trajectory – the office biscuit barrel, the staff room morning tea, lunch invitations from friends – are currently absent or have changes dramatically.

You currently have a golden opportunity to set up your home environment to be fully supportive of your health goals, and to break bad habits and establish new ones that promote well-being.

Keep two things in mind: When it comes to highly addictive substances, including high fat and high sugar foods, as they say in Twelve Step programs,

Abstinence is easier than moderation

and as the wonderful Chef AJ always says,

For more information about this article, connect with Robyn Chuter at; https://empowertotalhealth.com.au/ or via her Facebook page, and LinkedIn.

Robyn offers one on one consultations in person on the Gold Coast, Sydney and online.
Struggling with junk food cravings?
Want to get yourself back on track, but don’t know where to start?

Create a sustainable plan to achieve your health goals.

In just a few clicks, have all the food you need, delivered to your door. Trust that Garden of Vegans Meal Plans will meet your macro and mirco nutrient needs whilst helping you maintain a healthy body weight and establish new long lasting health behaviours.