Giving a scientific and evidence-based approach to a whole-food plant-based diet.

Episode 1 with Dr Andrew- Why a plant-based diet?

In this episode, Dr Andrew Little sets the scene for his plant-based journey and touches on some controversial topics in which he addresses in more detail in future episodes.

Dr Andrew starts the episode by expressing his beliefs around the mass destruction of our health and planet. He believes that we have reached a pivotal time in the evolution of human history, whereby the only thing to save our health and our planet is to adopt a whole-food plant-based diet. Dr Little believes that as a society, we have let ourselves down. We have not set up our future generations with the tools they need to keep evolving and preserve the future of this planet.

He believes that the meat and dairy industry is a culture that has been deeply ingrained into our society. Belief systems passed down from generation to generation, with no evidence or data to support these beliefs.
It reminds me when I was a child and mum would say “eat your crust as it will make your hair curly”. I really disliked crust, maybe that was just because my mum told me to like it. I never ate it. But my hair is curly… go figure.

Some of the three big questions that Dr Andrew asked when he first transitioned to a plant-based diet was;

1. Can I survive eating just plants?
In short, he wondered if he would get all the nutrients he needed from a plant-based diet.

Dr Andrew, like nearly all of us, was told that he needed meat for protein, and calcium from milk.
As it turns out, verified by evidence-based science, you will, in fact, survive eating just plants. You do not need meat for protein, or cows milk for calcium. The good news is you will not only survive, but you will thrive!

2. The human brain needs meat to survive… so will I survive without it?

After lots of research and critical analysis of the data, Dr Little found there to be no science to back this up whatsoever; An old wives tale, so to speak.

3. What diet is going to preserve this beautiful planet for future generations?
You guessed it, a whole-food plant-based diet.

Dr Andrew went vegetarian for 5-6 years and then transitioned to a plant-based diet and has been plant-based for over 3 years now.

He was faced by many roadblocks along his journey as a medical professional. Questions arose like, “where will I get my protein from, what about my B12, iron…” but he said he has never felt better and more fulfilled after ditching the animal products.
Dr Andrew was empowered to share that the decisions he makes every day are now benefiting his own health, the health of the planet and the heath of the animals. All three things he never considered in detail or questioned previously due to the misleading information and generational beliefs systems passed down.

Dr Andrew discusses his thoughts around children and if eating a whole-food plant-based diet is healthy for them. Dr Andrew was sceptical at first, but the science quickly proved him wrong. His research has led him to believe that there is nothing you can get from meat, that you cannot get from plants. Dr Andrew and his wife Sarah have raised their firstborn child on a plant-based diet and he is thriving. From a developmental perspective, Dr Andrew believes with his hand on his heart that eating plants is what’s best for him and his family. He put it quite simply, “…you just need to eat a broad range of fruits and vegetables…there is no question, it is absolutely safe for kids”. His wife Sarah was vegan throughout her whole pregnancy and she had a safe and healthy delivery and was never deficient in any nutrients.

So what about all the Health Professionals out there giving conflicting messages? Who do we listen to and how can we trust this?

Not everything you hear or learn from a professional is necessarily correct.

For example; Myths around the best sources of Iron and Calcium. So many people are eating meat for iron and cows milk for calcium yet are still deficient.

Dr Andrew pointed out some of the following stats;

-Iron is the 4th most abundant mineral in the world, yet there are so many deficiencies.
-26% of Australians have low levels of B12 yet only 2% of the population is vegan.

-58% have low subclinical levels of vitamin D.
Dr Andrew does go into more detail around Iron and Calcium which will be discussed in our future episodes.

Dr Andrew and Benny both agree that the health industry creates a bit of doubt around health topics due to lack of knowledge, societal beliefs passed down and bias opinions thus resulting in confusion and shut down. Misleading information and conflicting information is causing doubt amongst the entire population, resulting in individuals like Dr Andrew taking the research and evidence into their own hands.
Dr Andrew admits that his medical training taught him nothing about nutrition, but what it did teach him is how to critically analyse the science and research. He believes you can’t pick and choose the science you want to believe in. He also stated that you can’t just believe that energy and coal are killing the planet and animal agriculture isn’t.

Another topic he covers in details in future episodes. You will want to hear this one!

Dr Little concludes episode one by giving us a little insight into how he grew up. He grew up in country Australia eating meat and dairy. If it didn't have meat in it, it wasn’t a meal. Dr Andrew was drinking 6L of cows milk a week, pouring it onto his processed cereal and having hot dogs for lunch. The impact of this on the environment and directly on his health was not given a second thought.
Once he met his partner Sarah as an adult, she taught him along with his medical training, to question his actions.

Some take away advice from this episode is to weigh up all the information presented to you and to find the research to ultimately empower you to make informed decisions about your health and the health of the planet.

This is a must watch and a sneak peek into what we have put together for you over the next 7 episodes. 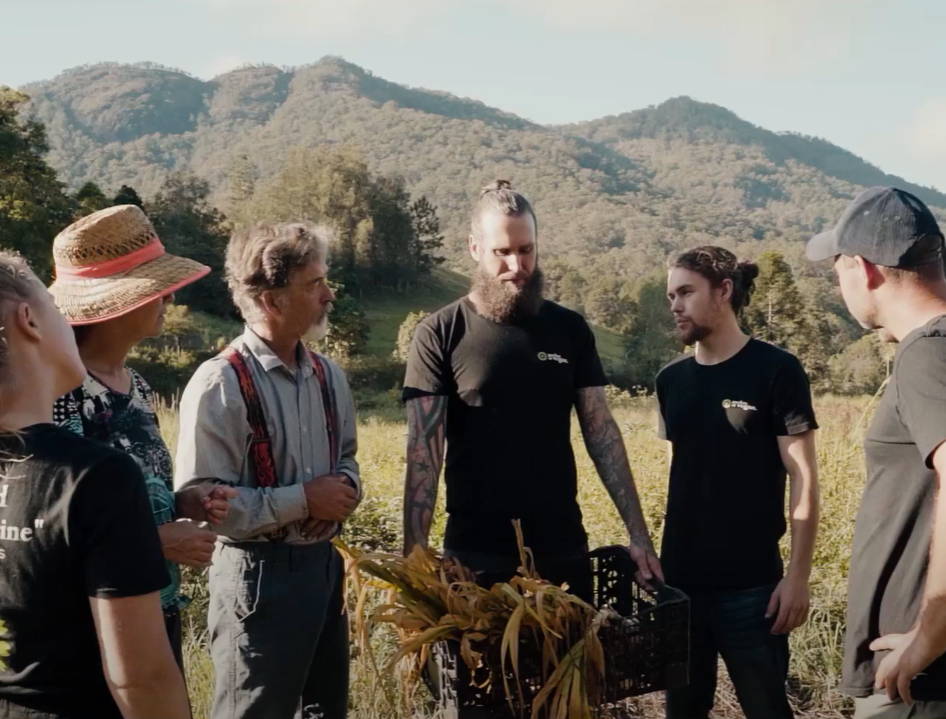 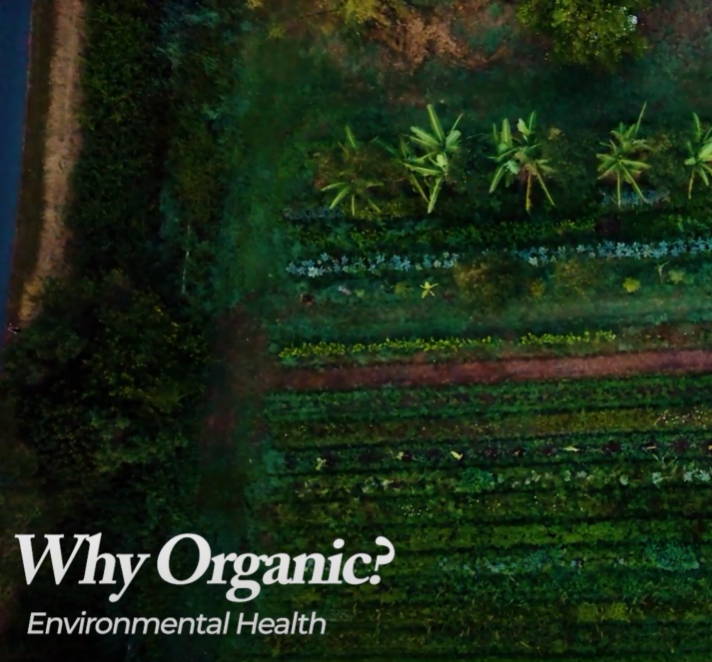 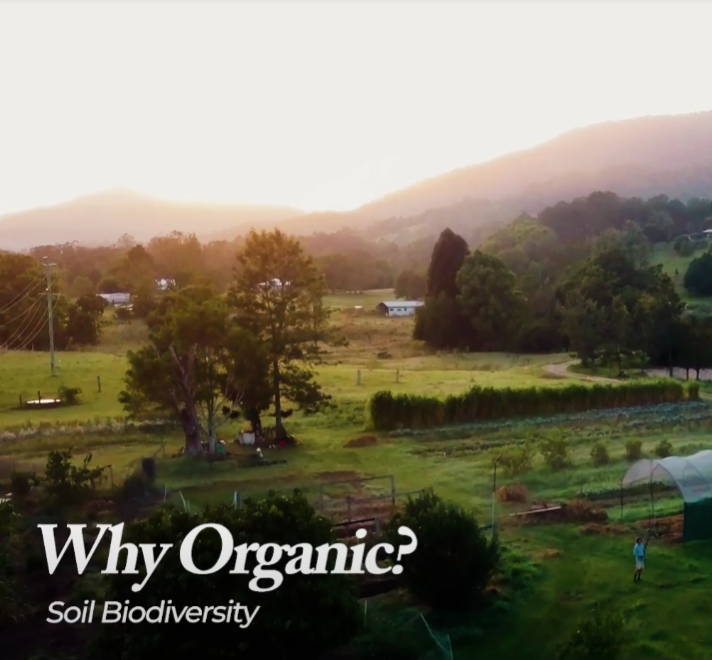 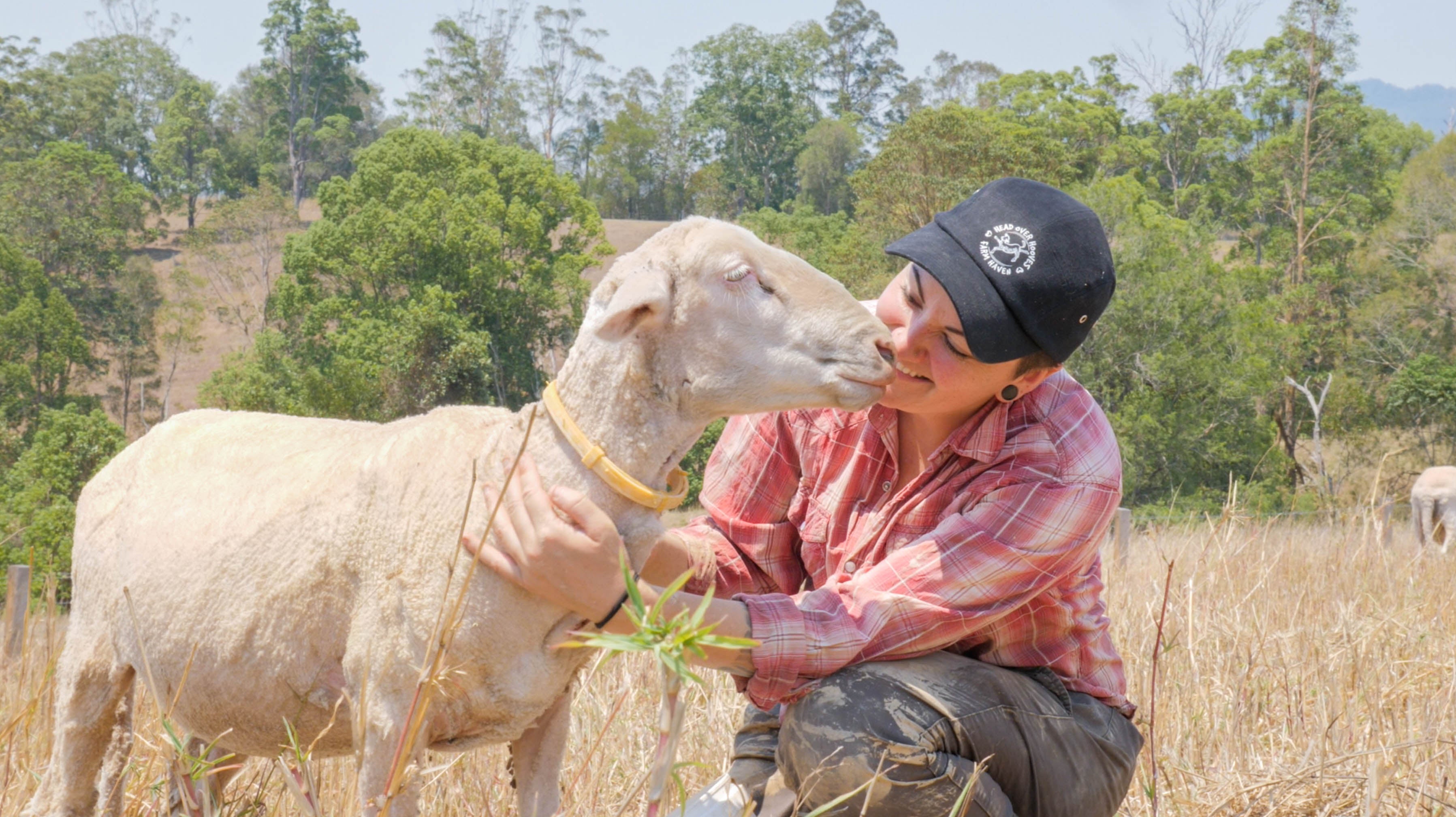