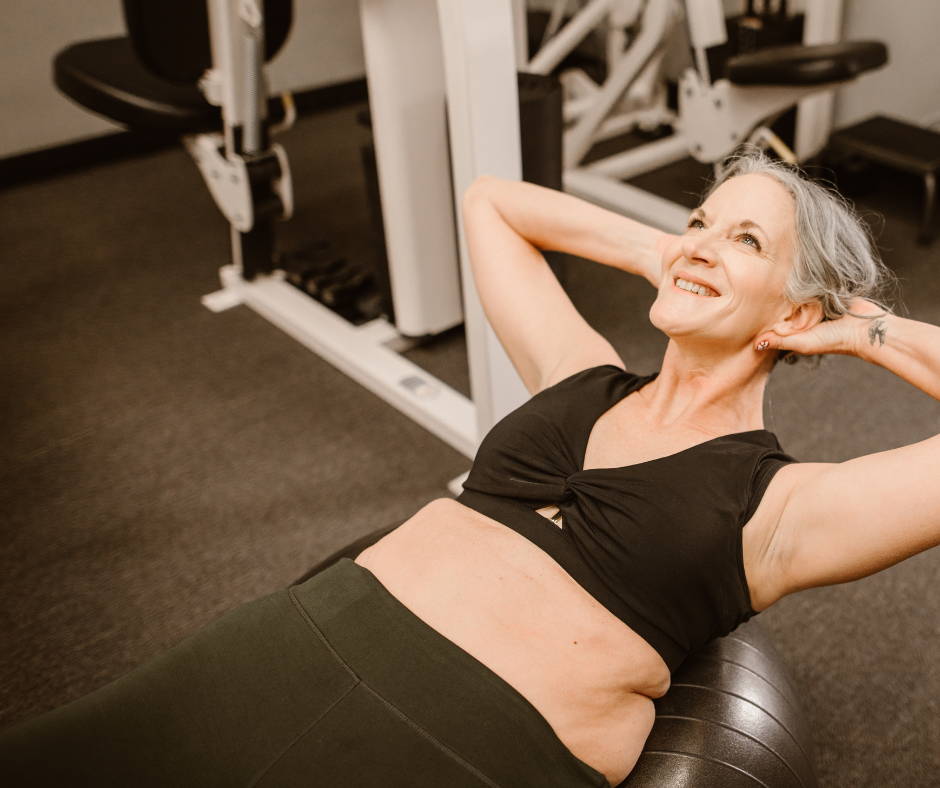 A recently-published study confirms what plant-based practitioners have observed in clinical practice over many years: women who eat a plant-based diet have an easier transition through menopause. The title of the study gives away the punch line: “Vegans report less bothersome vasomotor and physical menopausal symptoms than omnivores”.

The authors surveyed female vegans, vegetarians, and omnivores aged 45-80, who were active on senior and vegetarian social networking websites and at vegan restaurants and events. Participants filled in a detailed questionnaire assessing their diet and exercise patterns, and vasomotor and physical symptoms of menopause.

After crunching all the data, the researchers found that the more vegetables, fruit, soy products and high omega-3 plant foods the women ate, the less vasomotor and physical symptoms they reported. Vegetables (especially leafy greens) and berries were the most protective foods against menopausal misery. Moderate physical exercise was also associated with less severe physical symptoms.

One of the most interesting aspects of the study was the differential effect of omega 3 fat intake from animal-source vs plant-source foods. Enthusiasm for fish oil supplementation and promotion of oily fish has not waned despite mounting evidence of lack of benefit. The authors speculate that the reason why consumption of animal sources of omega 3 fats such as salmon was associated with more bothersome menopausal symptoms in this study, might be because the long chain omega 3 fats (DHA, EPA and DPA) from animal products are more susceptible to oxidation than the short chain omega 3 fats found in plant foods such as linseed/flaxseed.

As well as reducing the severity of menopausal symptoms, the authors point out that more plant-based diets are protective against diseases that women become more susceptible to as they age, including cardiovascular disease and breast cancer. Furthermore, wholefood plant-based diets help to prevent the weight gain that is the bane of many women’s lives as they transition out of their reproductive years.

The bottom line: for an easier passage through menopause, get more plants on your plate and skip the animal products!

For more information about this tip, connect with Robyn Chuter at; https://empowertotalhealth.com.au/ or via her Facebook page, and LinkedIn.

Robyn offers one on one consultations in person on the Gold Coast, in Sydney and online.

How can Garden of Vegan support you on your current health journey?Head to www.gardenofvegan.com.au to view our plant-based menu items, meal plans, organic produce boxes and organic pantry items.

In just a few clicks, have all the food you need, delivered to your home or workplace.

Trust that Garden of Vegans' Meal Plans will meet your macro and mirco nutrient needs whilst helping you maintain a healthy body weight and establish new long lasting health behaviours.