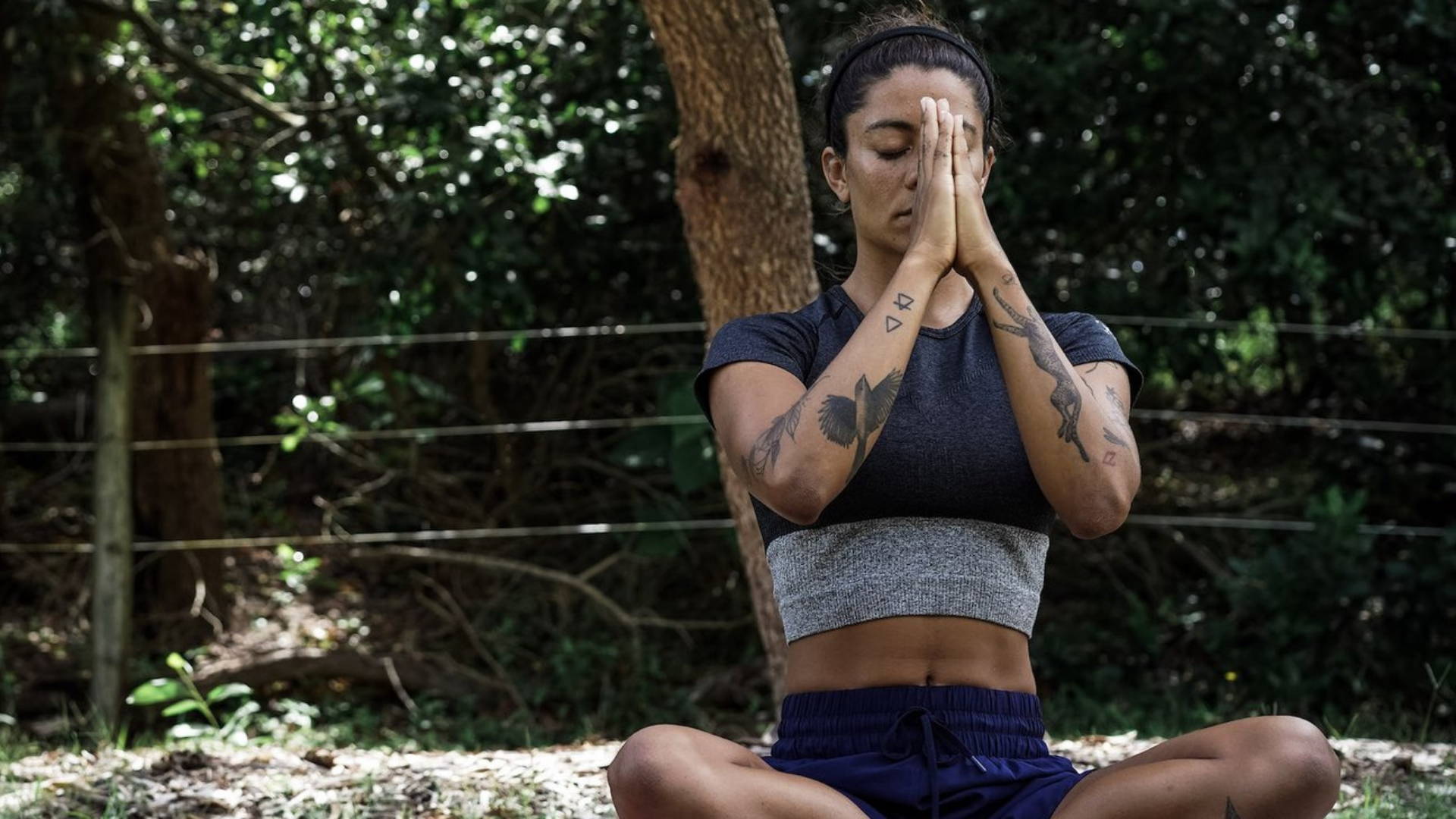 Do you want to know what the longest living humans on earth are eating?

Are you wanting to help manage or reduce the severity of a current health concern you might have?

Or are you just wanting to eat a diet that you know is optimum for your long-term health and well-being?

Here is some information from our resident Lifestyle Medicine Practitioner Robyn Chuter, on the benefits of eating a wholefood plant-based diet and the correlation between diet and the longest lived humans on earth from the 5 'BlueZones'.

Benefits of eating a WFPBD for optimal health

Optimal health is not merely the absence of disease, but a state of physical, mental, emotional, social and spiritual well-being. To gain and maintain this level of health, you need to be getting the right amount of sleep, moving your body regularly, nourishing your mind and soul with fulfilling relationships and purposeful work, drinking clean water, and fuelling your body with the highest quality food that’s ideally suited to the unique anatomy and physiology of human beings.

The science behind a WFPBD

When scientists went looking for the longest-lived humans on Earth, they found unusually high concentrations of healthy, active centenarians in five locations. These longevity hotspots have become known as ‘Blue Zones’. The five Blue Zones - Loma Linda in southern California, the Okinawa prefecture in Japan, the Nicoya peninsula of Costa Rica, the Greek island of Ikaria, and a cluster of mountain villages in Sardinia - are geographically distant from each other and their inhabitants are culturally and genetically distinct. However, they share certain common features, among which is a dietary pattern that is centred on whole plant foods that are grown organically and prepared in traditional ways.

For example, the inhabitants of Loma Linda, who follow the Seventh Day Adventist faith which endorses a plant-based diet, live an average of 10 years longer than their fellow Americans - despite living just an hour’s drive away from heavily-polluted Los Angeles.

Japan has the highest life expectancy at birth of any nation on Earth, yet Okinawa, the poorest prefecture in Japan, previously enjoyed a significant longevity advantage over the rest of the Japanese population. Back in 1949, foods of animal origin (fish, dairy products, eggs and meat) contributed less than 4% of the average Okinawan’s daily intake. Sadly, younger Okinawans have adopted a Western-type dietary pattern. Average meat intake now tops 100 g per day, vegetable and legume intake have dropped sharply, and rates of heart attack and stroke have shot up while the life expectancy at birth in Okinawa has plummeted.

Unsurprisingly, the same dietary pattern that promotes a long, healthy life, also reduces the risk of, treats, and even reverses some of the most common and troubling chronic diseases that plague Australians today, including coronary artery disease, type 2 diabetes, autoimmune diseases (such as psoriasis, rheumatoid arthritis, Hashimoto’s thyroiditis and multiple sclerosis), gallbladder disease, high blood pressure and gastroesophageal reflux disease - just to name a few!

The science is clear: if you wish to enjoy optimal health now, and to ‘die young, as late as possible’ like the residents of the Blue Zones, choosing a diet that comprises mostly or entirely minimally processed plant foods is critical.

What does an ‘Optimal Health’ Meal Plan look like for the average Australian? (% of protein, carbs, fat, macro/micro nutrients)

Research on health and longevity, including that conducted in Blue Zones populations, demonstrates several key facts:

Quite simply, if you want to live your best life now and enjoy optimal health into your 80s, 90s and beyond, a wholefood plant-based diet is the only way to eat!

VIEW OUR GOAL BASED MEAL PLANS
VIEW OUR 2021 MENU

CHECK OUT OUR ORGANIC PANTRY